On March 8th I went with Andy & Louise to The Musician in Leicester to see the Quireboys. I had not seen these boys in their heyday and now I’ve seen them twice in 3 months!!!

The Musician is a brilliant venue to see any band up close and with the Qiureboys I stood front and centre with 3 smallish people in front of me. Unbelievable view. Another thing that is unbelievable is Spikes voice sounds just like th CD’s from 25 years ago! Fantastic! Even tho it was an unplugged show they did loads of hits that we wanted to hear and sounded soooo good!

For the encore they played Sex Party partly due to me being able to shout so load and forcefully!! That’s the second gig where I’ve influenced the last track! Gonna have to learn to keep my mouth shut. (Or not if I’m really into it !) 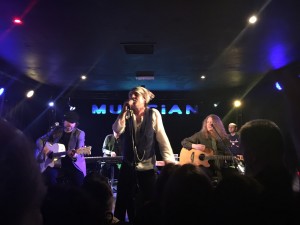 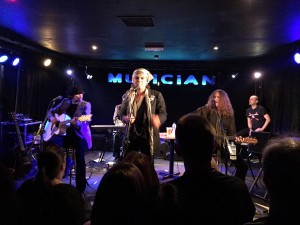 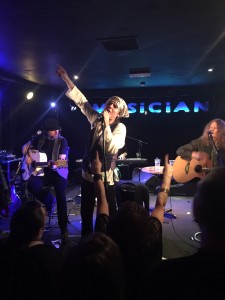